The Japan-America Society of Washington DC is grateful to our sponsors for their support over the years. JASWDC welcomes both financial and in-kind support for the National Japan Bowl. Supporting the Japan Bowl is an excellent way to demonstrate support for foreign language and global studies in our schools. At the same time, it is also an opportunity to reach out, recognize, and reward the students themselves.

Thank you to our 2020 Sponsors

The Japan Bowl is supported each year by a variety of funding sources. The United States-Japan Foundation initiated the program’s funding in 1996 and has played a major role in helping the Japan Bowl grow to become America’s premiere competition for high school learners of Japanese. The Embassy of Japan has also been a great supporter over the years. The Hiroko Iwami Malott Memorial Fund and the Center for Global Partnership of the Japan Foundation have also played important roles in developing the Japan Bowl

In 2017, the National Japan Bowl conducted a survey of alumni from a decade of past National Japan Bowl competitions. This survey was designed to collect information on National Japan Bowl participants after they leave high school, so questions focus on their academic and career choices, as well as if and how Japan/Japanese continues to play a role in their personal and professional lives. Our survey collected over 100 responses.

Japan Bowl Supporter’s Group in Japan was established in 2013 to support Japan Bowl and Japan Bowl students through the events and activities.
http://www.jbsg.org 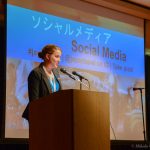 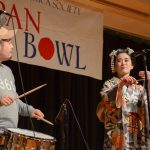 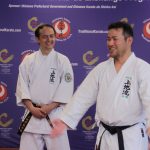 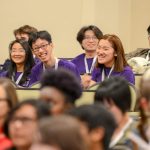 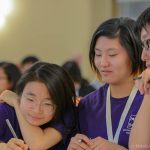 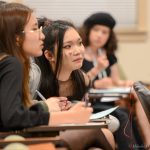 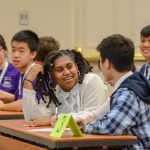 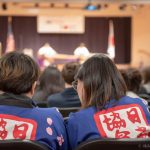 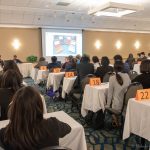 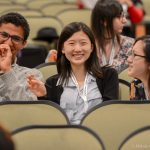 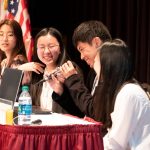 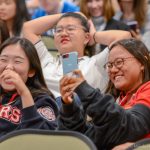 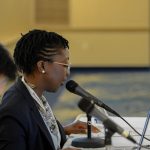 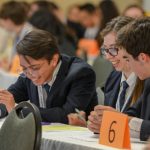 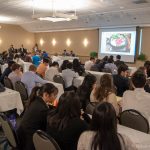 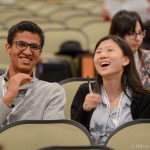 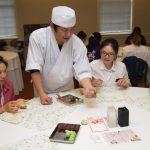 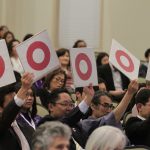 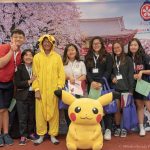 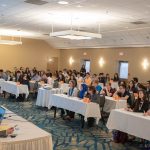 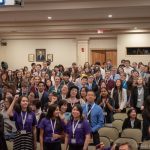 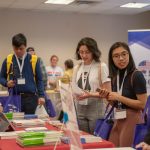 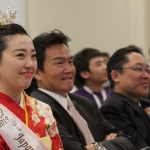 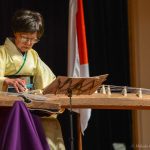 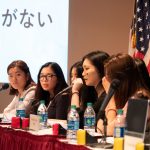 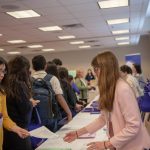 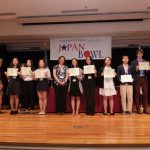